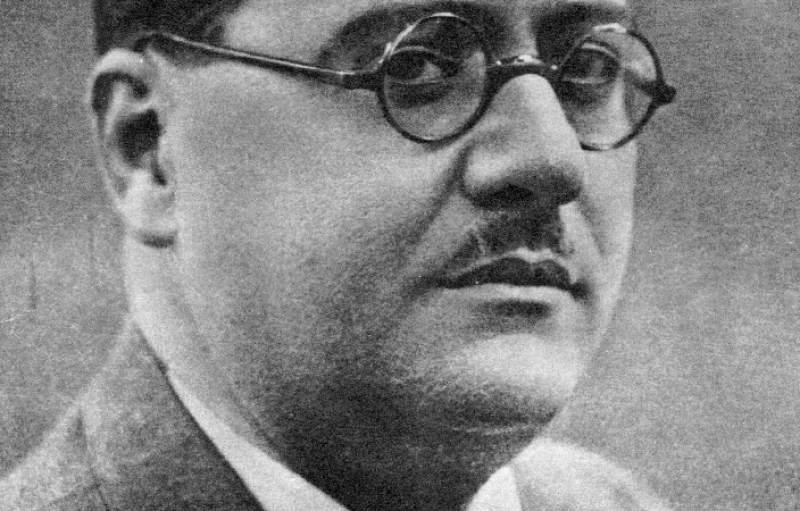 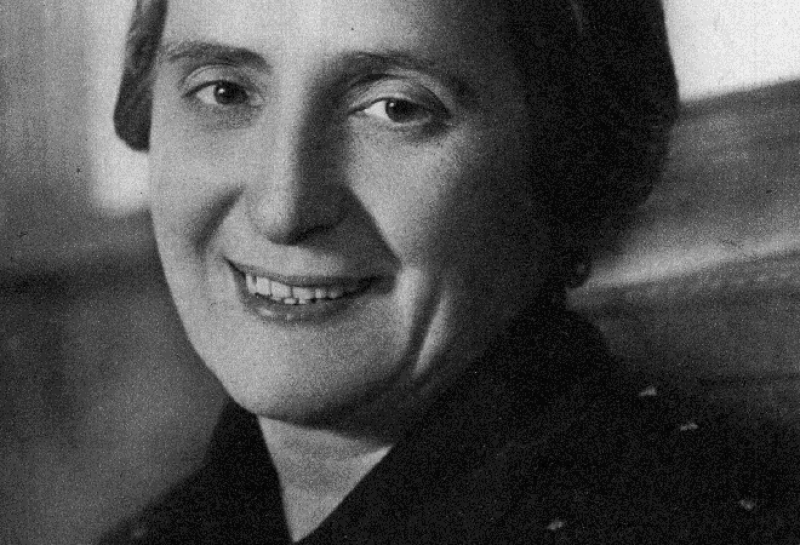 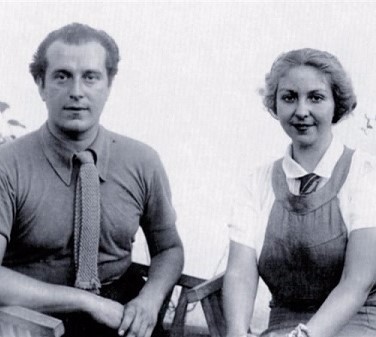 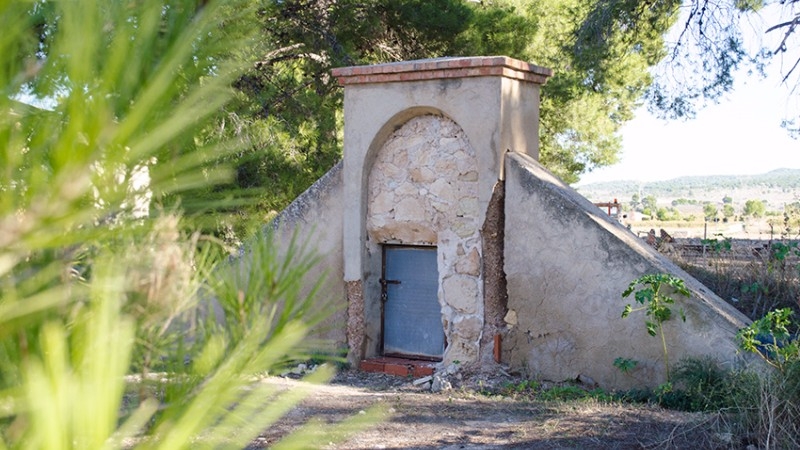 El Fondó is a parish of Monóvar with 232 citizens and with an agricultural tradition. Currently this parish could be unnoticed to its visitors if it was not for the notorious events that took place here during the ending of the II Spanish Republic. El Fondó was the parish from which the government of the Republic left for exile.

During the Spanish Civil War the military infrastructure in El Fondó was very precarious although it was noticeable improved to facilitate the protection and retreat of the army and the members of the II Republic. The Government of the Spanish Republic made an extraordinary effort to build new runways and 41 new airports were built in the three Valencian Counties. One of them was the airdrome in Monóvar built in 1937.

Several soldiers were placed at El Fondó to build the airdrome in agricultural grounds temporarily donated by neighbouring landlords. Furthermore, and to house the army, barracks were improvised in one of the cellars. There were also built 10 shelters as anti-aircraft from which one currently stands and is well preserved. This shelter served as a service building for the airdrome personnel and included electricity and telephone services.

On the 6th of March 1939 the members of the II Republic left the installations to exile. The day before, colonel Segismundo Casado directed a coup d’état against the Republican Government which ordered its members to flee the country. Very important representatives of the democracy flee the country at the time: the president of the Government, Juan Negrín with some of his ministers and Dolores Ibárruri “Pasionaria” leader of the Spanish Communist Party took different flights towards exile. Other important members of the military army like Enrique Líster and poets of the 27th Generation, Rafael Alberti and María Teresa León also flee to exile.

After president Negrín decided to leave the country for exile, the airdrome in El Fondó was prepared to allow relevant flights at the time. Since the 25th of February the base of the Government was in the “Yuste” position in El Poblet de Petrer which was strategically positioned in relation to the airdrome in El Fondó. This was the ideal location from which the Republican Authorities could leave the country.