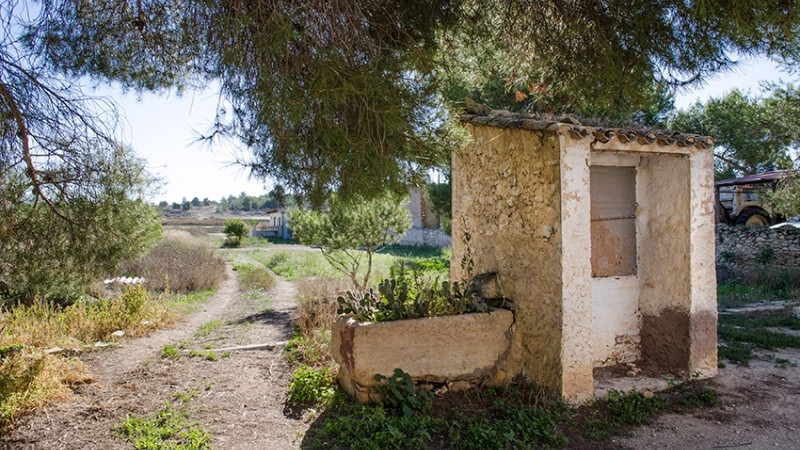 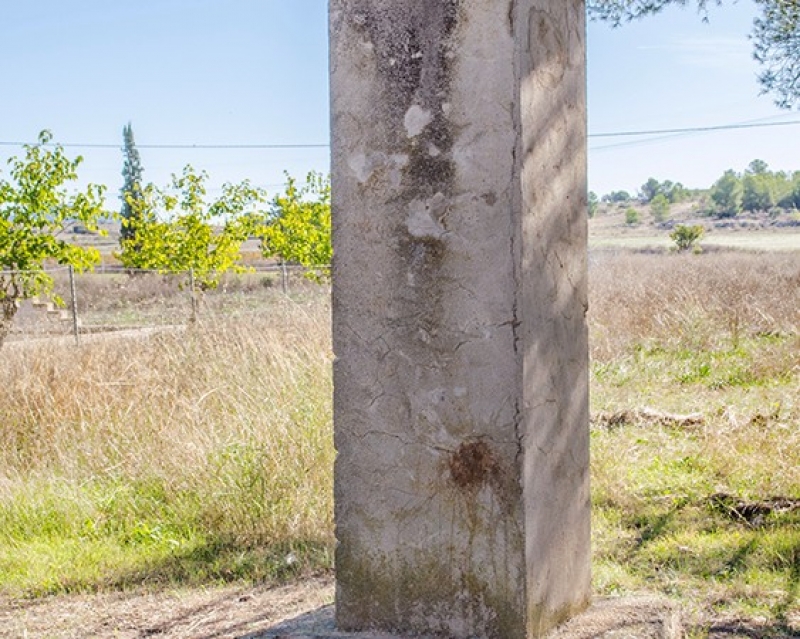 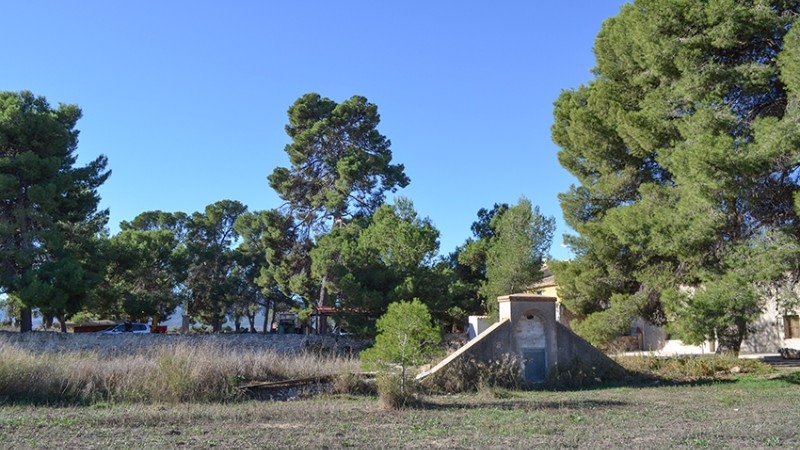 Once the Civil War ended, this shelter was divided in two. The residents of El Fondó transformed half of the well for the storage and supply of water. Since then, the shelter had no further use. The existing infrastructure of the shelter was transformed into new uses for example the tower which was used as a vent was reconditioned into a water extraction system.

Monóvar City Council keeps a document dated September 1939 which details the request from Colonel of the Aerial Army José M. Aymat Mareca of a report including the military installations in El Fondó. The aim of this report was to keep the airdrome available to the use of Franco’s Army. The City Council sent back a request so that the fields were given back to their former owners due to the difficult economic situation the population was going through at the time. Finally, in March of 1940 the fields were returned to previous owners who used the area as agricultural land for the growing of cereals and grapes.